Natasha is based in Melbourne, and has been writing  original songs for  nearly 10 years, including creating and producing her own music-theatre projects. Her songs are greatly influenced by jazz, and also cabaret. Natasha's musical inspirations include Diana Krall, Robert Glasper, Emma Gilmartin, McCoy Tyner and Miles Davis.

Stories of the Heart and MInd

Natasha's debut album: Sleepless Daughters, was written during 2019-2020. She describes it this way : " My insomnia began when I was 15 years old. For many years, I felt trapped by the darkness and the seemingly endless nights, which were populated by ghosts and shadows of the past and future. Anxiety, rumination, and panic were my constant companions. But about 9 years ago, I realised that these stories of the mind just needed to be heard, to be given a voice and expression. So I began creating them in the dark, and then, at the piano, the next day. "

Many of these songs were featured in Natasha's jazz cabaret Nightsongs, that had 3 successful performance seasons in Melbourne, including The Butterfly Club, and La Mama Theatre. Since then, she wrote the tracks Love is a Restless Heart, and The Ballad of Ruby Crystal to make up the 10 tracks on the CD. The recording features some of Melbourne's finest musicians and vocalists, including Zulya Kamalova, Dan Witton,  Jai Luke,Jenny Thomas, Fran Swinn, Renato Vacirca, and Belinda Woods.. Produced By Jenny Thomas ( Bush Gothic) , sound engineer Mischa Herman, and mastering by Steve Vertigan, Sleepless Daughters is a lyrical, jazz-inspired musical portrait of the challenges of sleeplessness , lost love,  difficult relationships, the mysteries of sleep and the moon, as well as domestic violence and the post-war migrant experience. 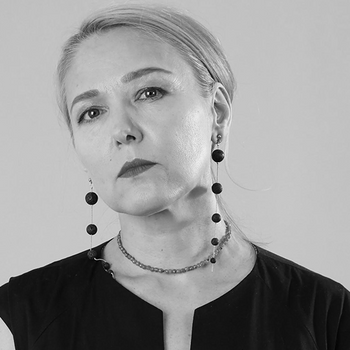 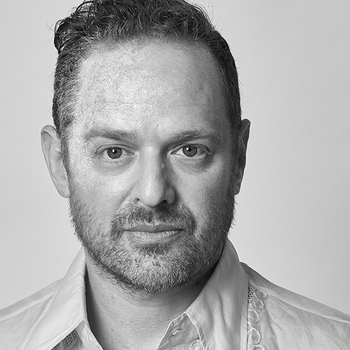 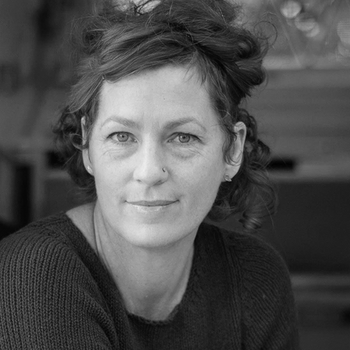 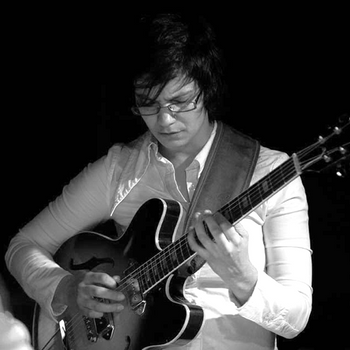 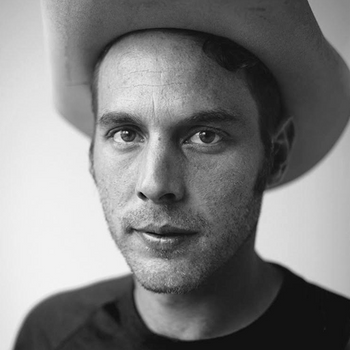 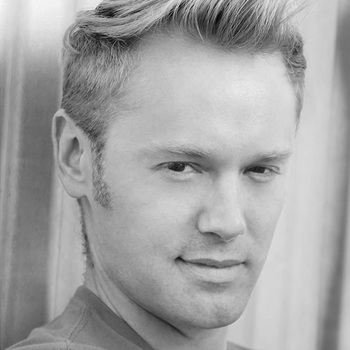 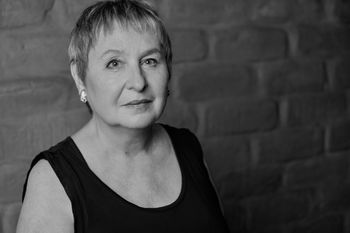 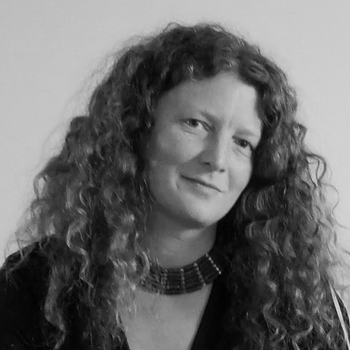 " Natasha Moszenin is a gifted pianist and composer and accompanies the versatile trio as they unpack individual stories in song.  Natasha Moszenin’s intoxicating lyrics encapsulate the precise emotion and awkwardness of past loves, relevant events and domestic violence" ---  TheatrePeople review, The Butterfly Club performances  2018