The Insomnia Project was my first self-produced music-theatre work. It was written during 2013-2014, and was an intense exploration of sleeplessness, and its consequences - anxiety, loneliness, sleeping pill dependency and the addiction to rumination. It featured Melbourne performers Jai Luke, Claire Nicholls, Lauren Mass, Andi Snelling, and Fiona Scarlett. We performed 2 seasons of this work, at Gallery 314 in Richmond, Melbourne, in 2014, and then at La Mama Courthouse, Melbourne, in 2015. The work resonated strongly with its audience who could easily identify with the 4 nameless characters, as they each spent a sleepless night, in their individual home environment, yet somehow invisibly linked by their shared experience. Some of the sound design from the production can be heard on this site. 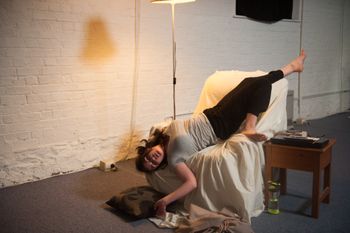 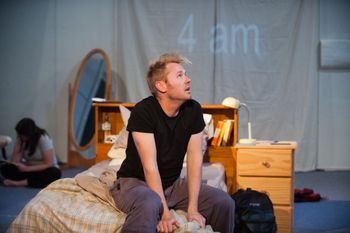 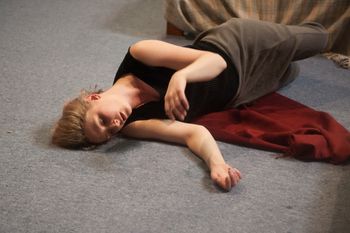 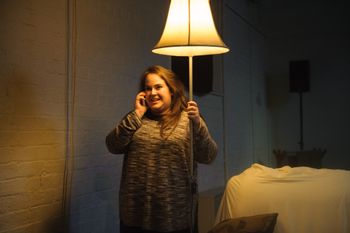 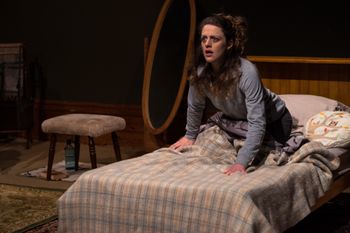 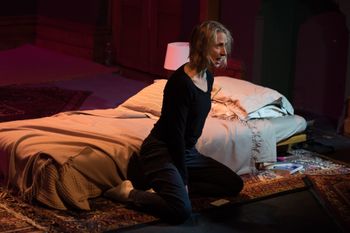 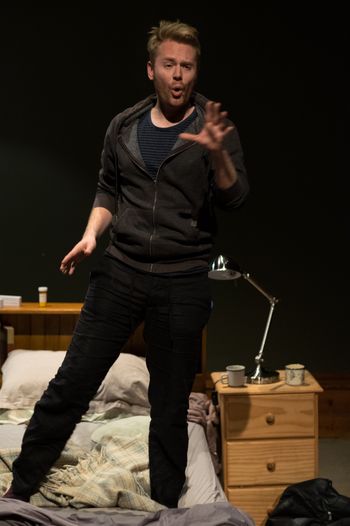 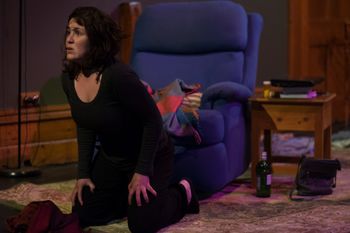 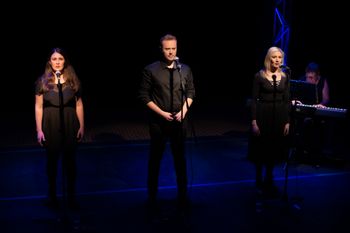 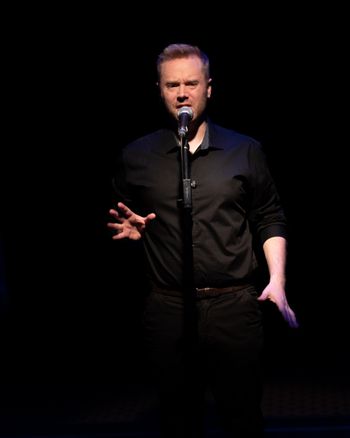 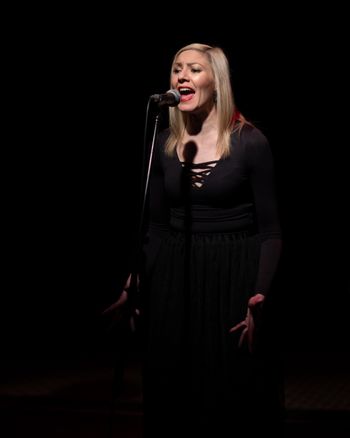 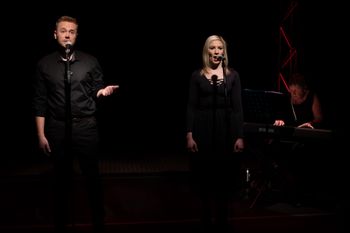 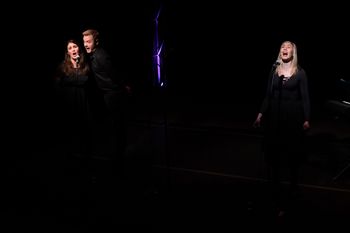 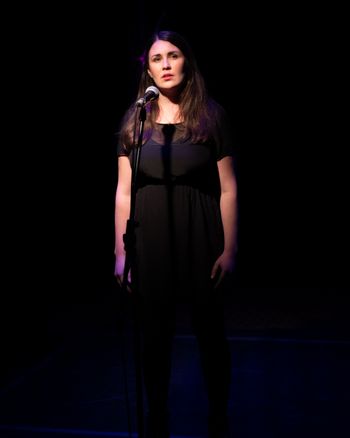 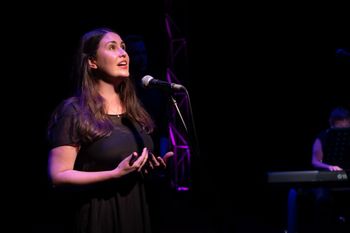 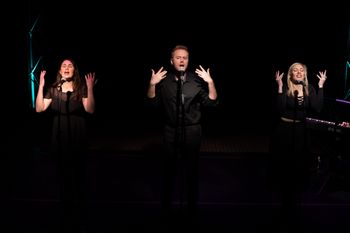 I wrote Nightsongs during 2017, and it was first performed in Melbourne in 2018. Nightsongs is a powerful music-theatre work that is a combination of mindfulness meditation, jazz and cabaret, with 16 lyrical jazz-based songs that soothe the soul and have a strong affinity to mental health.  The songs are interspersed with short evocative poems that reflect the desires, longings and memories and vulnerability of the human condition. Nightsongs is available Australia-wide for performances in festivals, as well as  in music and theatre venues.